But it is far from obvious that such an equation as this does really define a function \(y\) of \(x\), or several such functions. In Ch. II we were content to take this for granted. We are now in a position to consider whether the assumption we made then was justified. 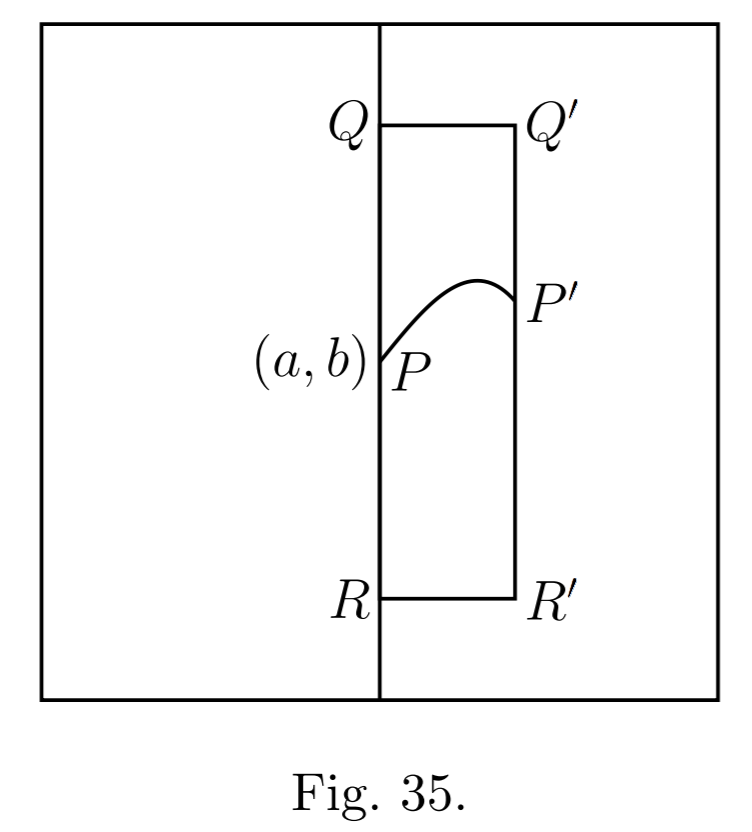 It is clear that the truth of the theorem would not be affected if we were to change ‘increasing’ to ‘decreasing’ in condition (iii).

The function thus defined is called the inverse function of \(F(y)\).

We thus obtain the theorem: