In the particular case when \(Q(x)\) reduces to unity or any other constant ( does not involve \(x\)), \(R(x)\) reduces to a polynomial: thus the class of rational functions includes that of polynomials as a sub-class. The following points concerning the definition should be noticed.

(6) It is in no way presupposed in the definition of a rational function that the constants which occur as coefficients should be rational numbers. The word rational has reference solely to the way in which the variable \(x\) appears in the function. Thus \[\frac{x^{2} + x + \sqrt{3}}{x\sqrt[3]{2} – \pi}\] is a rational function.

The use of the word rational arises as follows. The rational function \(P(x)/Q(x)\) may be generated from \(x\) by a finite number of operations upon \(x\), including only multiplication of \(x\) by itself or a constant, addition of terms thus obtained and division of one function, obtained by such multiplications and additions, by another. In so far as the variable \(x\) is concerned, this procedure is very much like that by which all rational numbers can be obtained from unity, a procedure exemplified in the equation \[\frac{5}{3} = \frac{1 + 1 + 1 + 1 + 1}{1 + 1 + 1}.\]

The drawing of graphs of rational functions, even more than that of polynomials, is immensely facilitated by the use of methods depending upon the differential calculus. We shall therefore content ourselves at present with a very few examples. 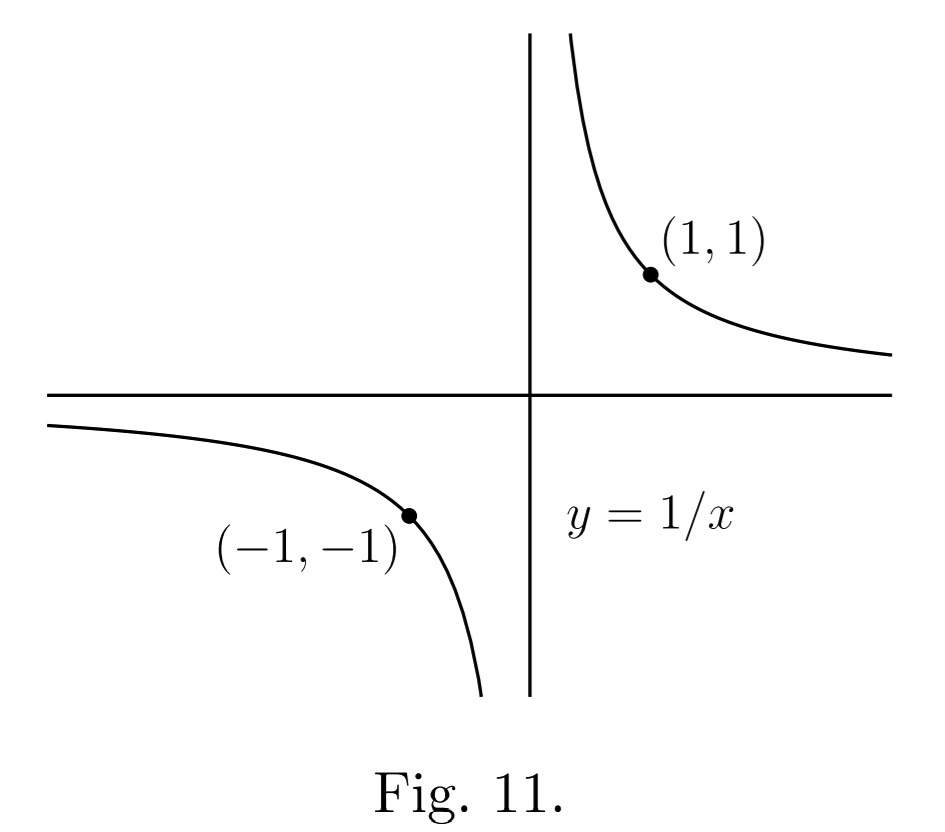 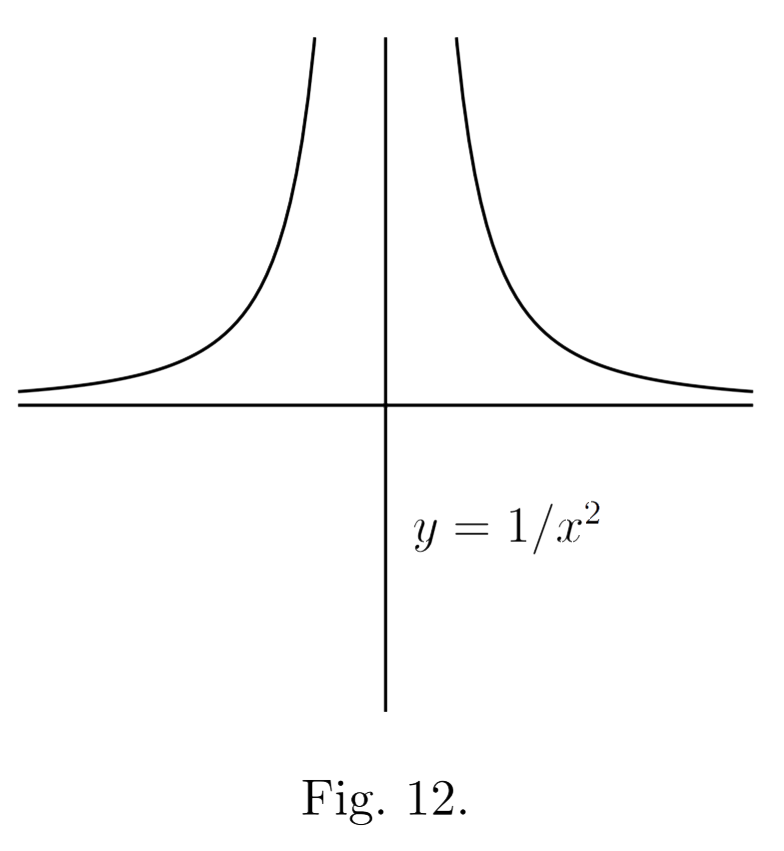